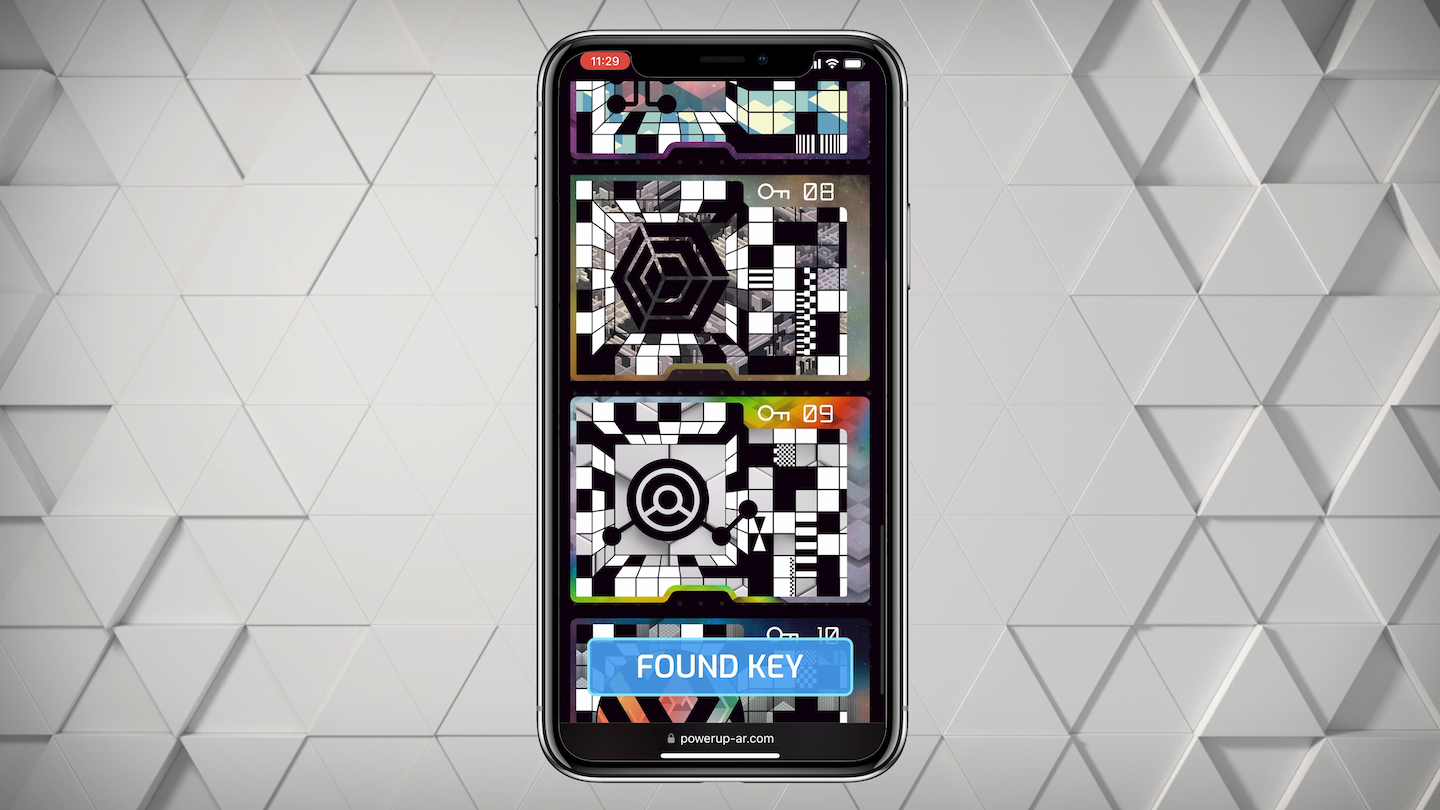 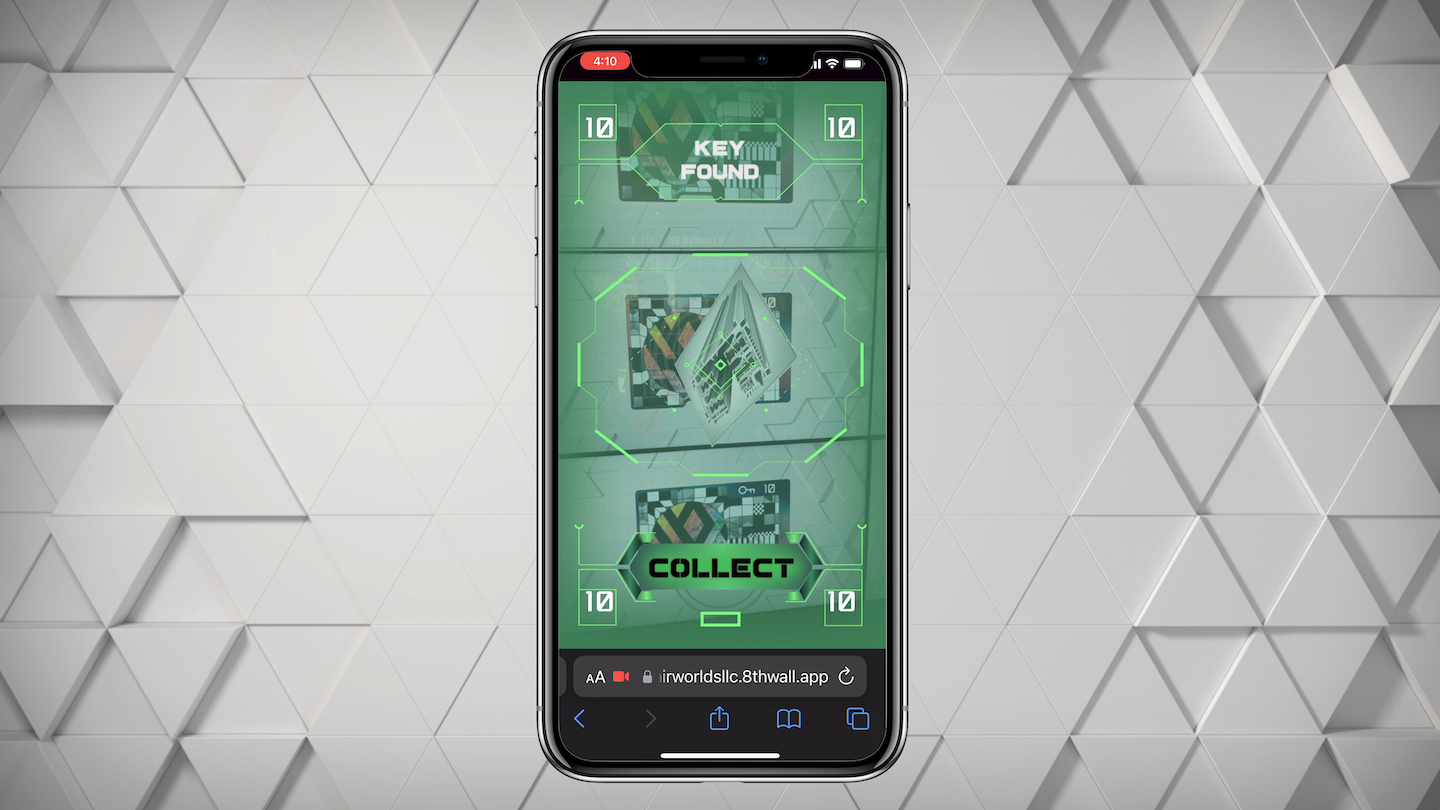 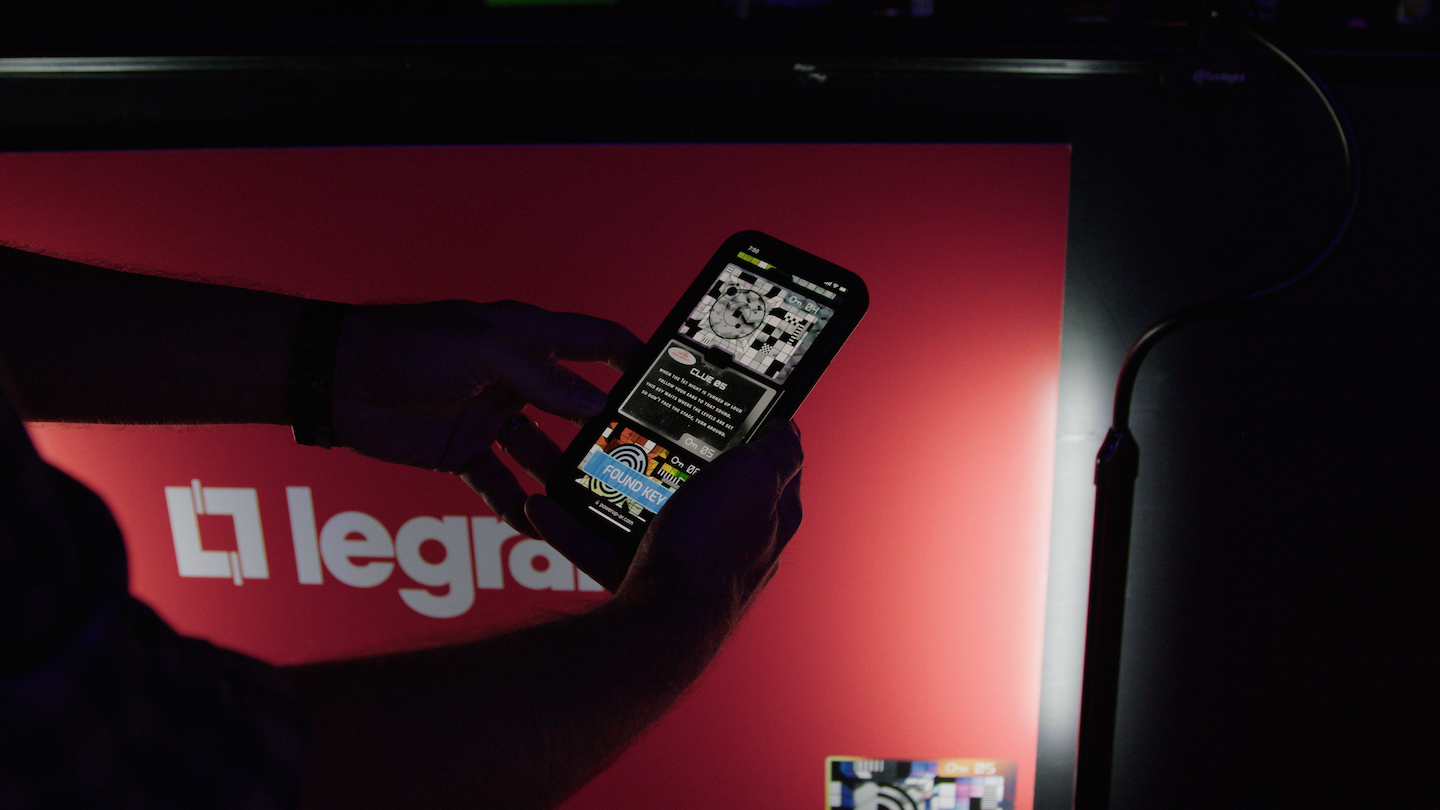 Every year, DCAC brings together leaders in the data center space to share their insights on the disruptive technologies transforming their industry. Emphasis here on “disruptive.” Afterall, DCAC stands for “Data Center Anti-Conference” and that’s a pretty good description for what it’s like to attend DCAC. It’s not your typical trade show; It’s a master class in data tech wrapped in one big networking party.

This year, we partnered with DCAC to produce an AR scavenger hunt for their platinum sponsor, Legrand. What we delivered was “Power Up: An Augmented Reality Quest.” Styled after the film READY PLAYER ONE––the theme of this year’s event––the game offered attendees a series of clues, each leading to unique image targets which would activate an AR “key” when scanned. The rules were simple: Find the most keys and win a brand new iPad Pro. Easier said than done, however, because some keys were only available at specific locations and times. This approach helped us accomplish two of our main objectives: 1) To reward the most determined players, and; 2) To encourage attendees to participate in more specific conference events.

We knew we couldn’t ask people to download an app so we built the game using 8th Wall, a browser-based platform for AR experiences. After scanning a QR code, a web page would launch with the rules and, more importantly, the clues players needed to find all the keys.

Once a key was found using the clue, the player could activate their “scanner” feature allowing them to see the unique AR object tied to that specific image target. Players could then “collect” the key by saving a photo to their camera roll. Players’ final contest entries could be uploaded to a backend database we used to organize the entries and verify the winner.

It was a blast for everyone involved and our hope is to continue to develop Power Up for future DCACs and beyond.

We’d love to learn about your
company and ideas.