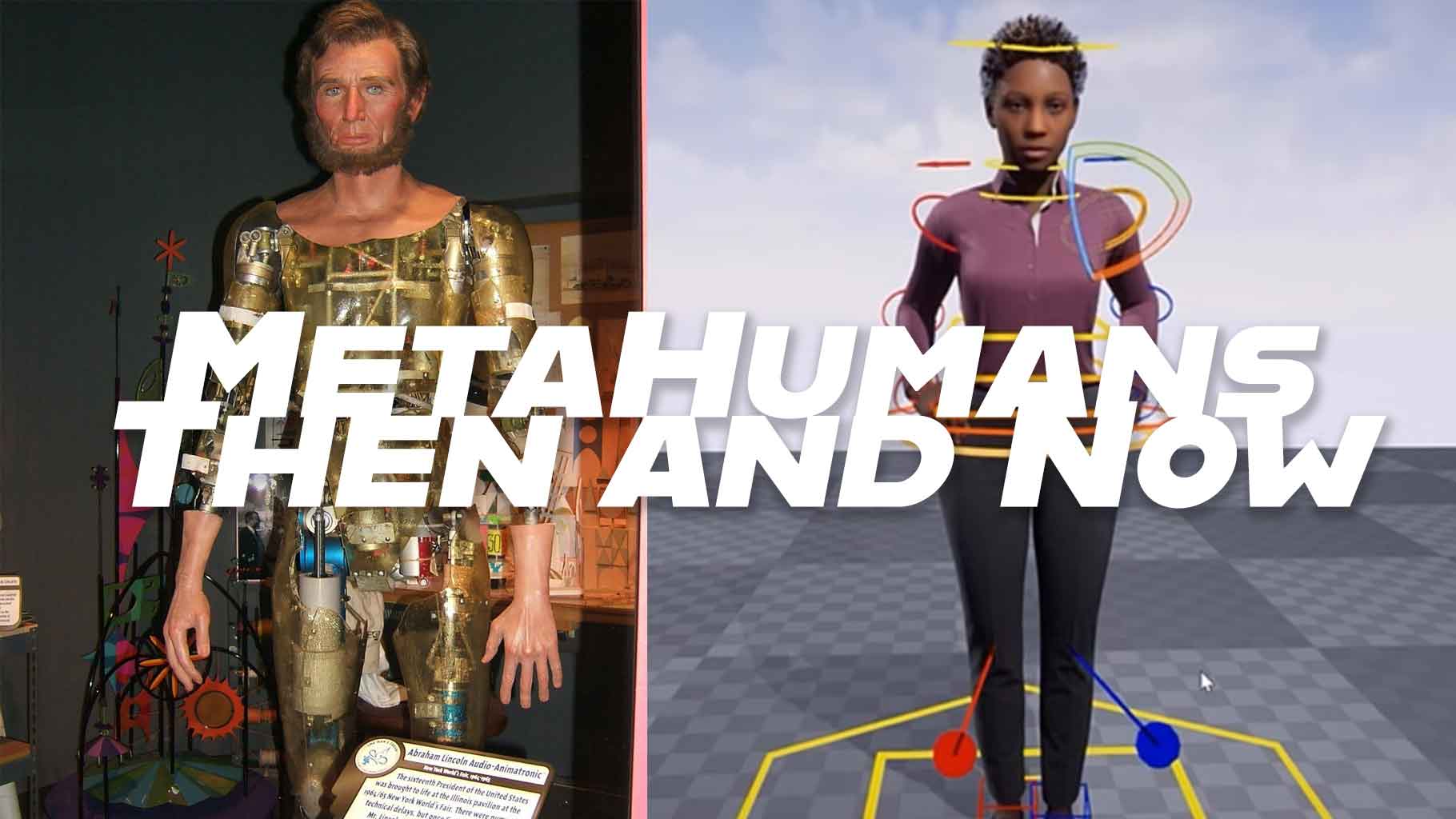 Unreal Engine recently announced MetaHuman Creator, and we think it's going to change how we interact with "people" in 3D.

You might do a double take watching the announcement video noticing the characters weren’t real people. It’s simply amazing to look at. Gizmodo called it Sims 4 character creator on steroids. When it comes to character animation, it looks like a large amount of projects are about to get handed a hydraulic nail gun after using a rusty hammer and nails.

Animation has come a long way since this test footage from 1972. This is footage of what would eventually become, what we know now as, Pixar. The title, “Computer Animation of a Hand” describes what happens in the film narratively. Despite the lack of heart wrenching emotion that Pixar is now known for, it’s still worth a watch, to get a sense of how far technology has come.

That hand animation from above was later used in the 1976 film Futureworld (sequel to the 1973 film Westworld contains 100% more plot coherency and 100% more Yul Brenner than the HBO show) along with some basic face animations.

Toy Story 1-4 does a great job at showing the march of progress we've seen in human character animation, but that was still difficult to achieve and required large teams and expensive hardware.

The artists at Pixar are geniuses in making things look amazing and in their ability to make us openly weep at a kids movie....but the innovation of animation is not confined to their studio walls. Solid viable 3D characters used to seem out of our scope, but now we're on the cusp to bringing photorealistic 3D human characters to our projects without breaking the bank.

We have several projects that we're excited to apply this to, and we'd love to talk more about how these types of 3D human characters be utilized in a project that you thought might have been out of your reach before.