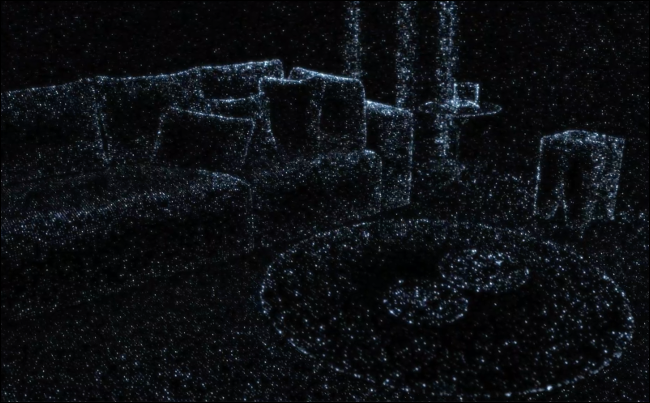 The word LiDAR is popping up up a lot these day, and this is just the beginning. Apple is giving it a big push and we are really going to start seeing it’s benefits and uses in our daily lives sooner than later. I predict, that in the next few years, LiDAR will be a household name.

Light Detection and Ranging (LiDAR) is really the stuff of 80’s science fiction fantasies. Ten year old me would’ve wondered why we’re not all making a bigger deal out of having it on our phones. The phone sends out a pulse of light into a room. That light bounces back and transmits the room’s current layout. It’s like sonar, except using light, instead of sound waves. Thousands upon thousands of light pulses, give information about the dimensions of the room. In addition, the same information is created for all of objects in the room. The data basically creates a 3D model of the space. It knows how big and far away the couch is, and how tall and wide the pile of laundry you have to fold on that couch is.

Obviously, this technology is good for more than just clothes pile triangulation. LiDAR is essential in a diverse range of industries. Self autonomous vehicles, safety features on current cars, archeology, geology, forestry, atmospheric conditions, mining, astronomy and surveying all use Lidar.

The newest development in LiDAR is that it now comes on the iPhone 12 Pro, marking it the first smartphone with such capabilities. There aren’t currently many bells and whistles with apps implementing LiDAR on the phone just yet. What we get right now are significant improvements on any thing AR related, and the promise of potential for big things to come.

The fact that Apple is sneaking this feature in now, on their niche high end models, bodes well for LiDAR’s future. By introducing the LiDAR sensors and providing big ARkit updates, Apple is giving developers a chance to experiment. Apple has a history of introducing new features on their higher end devices before trickling them down to cheaper models in later years. Inside word has it that the entire iPhone 13 line will have have a LiDAR scanner, as opposed to just the Pro models of the 12. We can mostly likely expect more seamless interaction with AR game apps, (Pokémon that jump from couch to chair to floor), or for shopping (Sizing the 72 x 84 Pokémon painting in your bedroom). The LiDAR addition to photos will help with low lighting and focus improvement.

Most likely LiDAR will make its way to other products. Certainly the developers could have a variety of uses for all sorts of things most of us haven’t thought of yet. The hopeful guess is that LiDAR will make a big part of Apple’s much rumored AR Glasses. The possibilities are exciting to say the least. Much of the experimentation and data collected now in these sensors could be what we are wearing in the future.