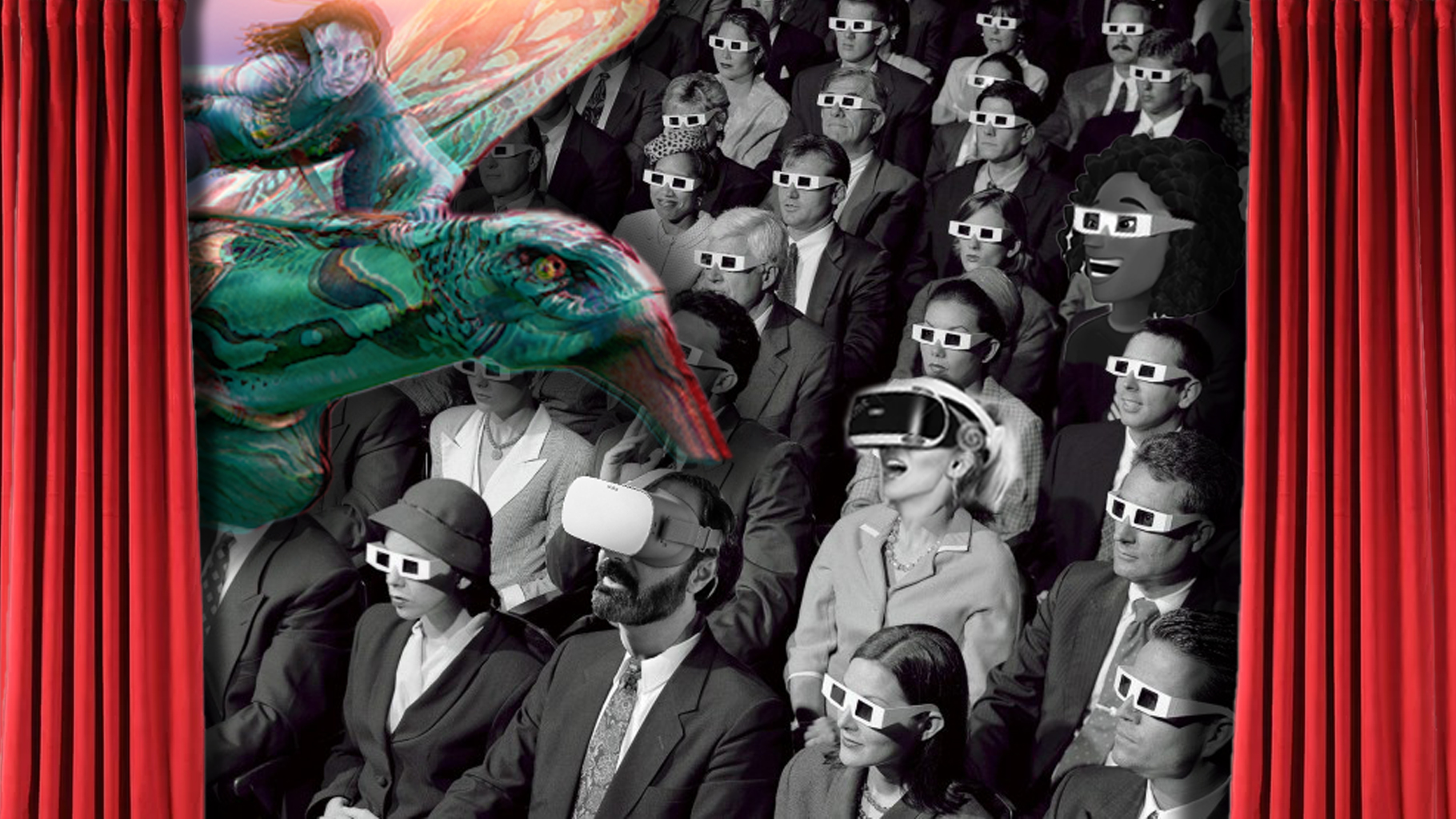 I miss going to the movies. It’s been 163 days since I was in a theater. 163 days…..That is the longest I’ve gone in my entire life without seeing a movie in a theater.

It’s basic but we all know a movie theater is absolutely the best place to see ANY movie.

The comedies with the cuss words and foreign films with the words I have to read.

The art films that I really like and sometimes pretend to understand even though I didn’t.

And it doesn’t matter what kind of theater it is.

The mega-plex that you have to put a down payment on a dump truck of popcorn and a water tower of Coke Zero (trying to cut my sugars).

And our beloved Alamo Drafthouse.

I would go any time, any day, any movie, but I really loved going on opening weekends when it’s packed with people like me.

The lights go down in a theater filled with strangers. The projector lights the screen. There’s a crowd shift of collective energy you can feel between the trailers and when the main feature begins. It’s a collective “ alright let’s go, we’re ready”. We’re together as a crowd and individually we feed off and add to the group with chuckles, gasps, laughs, groans, tears and every other appropriate (and sometimes not appropriate) response. It’s more than the sounds of people though. There is an energy of being in a crowd. On paper we’re just watching another movie on a really big TV but it’s not the same is it? You can buy a really big TV with a really impressive sound system for your home but it really isn’t the same is it?

There has got to be a poet who can describe the human spirit of gathering better than me but Dylan Thomas sadly passed away before 2 Fast 2 Furious came out.

Many of us here at Fair Worlds come from every aspect of film backgrounds. Back when we were in the office together (seems like a different life) it wasn’t too hard to get sidetracked talking about what, when, where, and with whom we’d seen a film that moved us in any direction.

For those of us in the Austin team we live in a great spot for cinema. Our office is right next to the Alamo Drafthouse office.

We have friends and family over there. It hurts to see them hurt.

It’s bleak overall. AMC has “substantial doubt” it can remain in business. They are the world’s biggest theater chain with over 11,000 screens across 15 countries.

According to the survey, 40 percent of the country’s cinemas could permanently shut down due to the financial hit they’ve incurred as a result of COVID-19, Variety reports. This would result in the loss of 5,000 venues and nearly 28,000 screens. China accounted for nearly 22 percent of the global box office last year; such a significant loss of theaters would produce a damaging financial ripple effect throughout Hollywood.

All that is scary for cinefiles and movie geeks but let’s not forget how resilient the crowd gathering can be. Theater owners have gotten panicky and many an op-ed about the death of cinema have been written over the years. Television, video cassette, DVD and streaming services have all been written up in their respective times as being the nail in the coffin for movie goers.

Yet people keep coming out and the kids still wanna have fun. Certainly there will always be a communal aspect that is difficult if not impossible to replace.

That being said there are itches that need to be scratched and a lot of us feel like we’ve been rolling in poison oak. And XR has taken a few cracks on what this could look like in the future.

I don’t actually have enough friends with VR headsets and times that would match up to pull off a Bigscreen VR hang, although it sounds ideal. It works on the model of a theater with showtimes actual specific times. There is a lobby that looks like a theater lobby where you can hang out and I assume you spend too much on virtual Raisinettes. The theaters themselves are customizable. The only drawback is see is the content. It’s nothing new, nothing old, nothing weird, nothing classic. Just kind of oddly in the middle. As of this writing the selection feels like a United Airlines flight 3 years ago. Top Gun and old Michael Bay type pictures along with some anime. I suppose those are good choices to watch in VR for visual purposes but I would guess that 95% of the time people are spending their money in the theater they are there for something they haven’t seen before.

If your friends don’t have access to headsets there are some more low-fi options.

Every Thursday night a few of my friends have set up a makeshift movie hangout. There are a bunch of ways to do this. Netflix Party works but Netflix is more of background channel than something to appointment watch. Amazon Watch Party won’t allow you to swear in the chat. We’ve tried multiple ways to get this going and so far this is the best version of how we have set our nights up.

We all chat in Facebook messenger about what we wanna watch that week (except for the one guy who wisely isn’t on Facebook). One guy sets up a zoom link to us all in messenger except emailing it to our friend who (again wisely) isn’t on Facebook. From there we catch up on Zoom for a bit and then another fella usually sets a group stream we all log into on TwoSeven.xyz. I had no idea you could end a web address with “xyz” but I also don’t know a lot of other things too. TwoSeven is a free service that’s you watch videos together. It’s Patreon funded and free but if it’s a pay account (Netflix, Hulu, Disney) every member will have to have their own account. That limits some things. Now there is a video chat function on TwoSeven but it’s not very good. So we have the TwoSeven on one monitor, Zoom on the other.

It’s kind of unwieldy and due to the internet and the fragility of both zoom and Two Seven it seems like one or the other is always freezing up. Again, it’s better than other things we have tried. Also for some reason the load screen on TwoSeven is ALWAYS the start screen for a music video of Disturbed covering Sounds of Silence. I mean isn’t life confusing enough right now?

Not quite me and the crew hitting the theater and then grabbing a drink after but it is what it is. Without trying to replace being a physical place with a group of people what is the next best option? We are in the infancy of trying to bridge the gap but now is the time for innovation.

Drive In’s are also having a resurgence for the first time since the 1980’s. They were a juggernaut through the 50’s into the 70’s before urban sprawl, VHS, mandated daylight savings time and finally digital projection chipped away at them. What was once antiquated combo’d with current technology may be the perfect compromise.You can get out of the house while staying safe in a hermetically sealed pod (your car). All the ticketing and concessions can be done online. Even the audio signal can run over WiFi instead of an AM channel. Currently we have an excess of event space parking lots with no events happening and digital projection and stage rigging has made it really easy to make pop ups.

Maybe I’m just looking to save money by stuffing myself in trunk of a KIA but I would really like to watch Tenet on a giant screen with a crowd. The floorboards of my car are easily as dirty as those of a movie theater and microwave popcorn doesn’t make my stomach hurt near enough. Mostly I just want to get out of the house and feel a little sense of a the “before times.” I can’t think of anything I wouldn’t go to see right now…